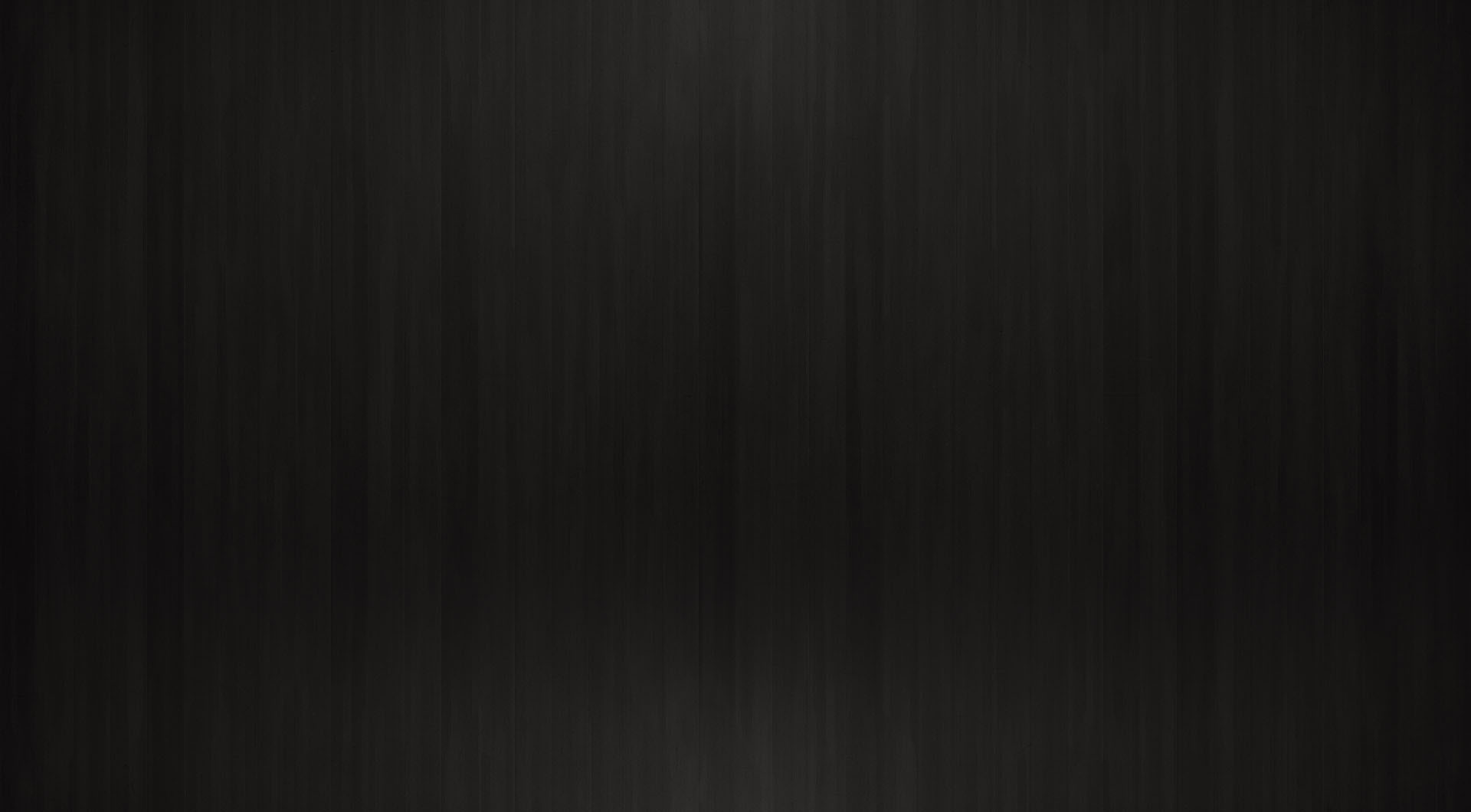 Originally from Kfar Saba, Israel, bassist and composer Daniel Ori’s first exposures to music were classical piano recitals at his grandmother’s apartment in Tel-Aviv. Her attempts to teach Daniel traditional piano lessons were disrupted by his interest with contemporary music. At age 14, Daniel took his older brother’s electric bass into his own hands. The connection with the instrument came immediately and Daniel’s musical voyage had begun. His growing interest in Jazz music brought him to Rimon School of Music, where he studied Jazz performance and collaborated with some of Israel’s top Jazz prospects. In 2006, Daniel decided to take on studies again, as a scholarship student at the Berklee School of Music. There he studied with Matthew Garrison, Dave Samuels, Alain Mallet, John Lockwood, Ed Tomassi and many more as he earned his degree in composition with honors.

Since his move to New York in 2008, Daniel has been a prominent young voice in the contemporary jazz and world music scene, and has performed/recorded with world class musicians such as Oz Noy, Lionel Loueke, Kenwood Dennard, Marcus Printup, Frank London, Jamie Haddad, Alon Yavnai, Mark Turner, Dave Liebman, Logan Richardson, Dayna Stephens and Aaron Goldberg among others.